Title Tracks is a trio from Washington, D.C. that features guitarist/singer and songwriter John Davis (Georgie James, Q And Not U, and Paint Branch), bassist Michael Cotterman (The Loved Ones, Kid Dynamite, Dave Hause) and drummer Elmer Sharp (Roofwalkers). Title Tracks' new album Long Dream is its third, all of which have been released by Ernest Jenning Record Co.

Title Tracks' first two albums, It Was Easy (2010) and In Blank (2011), came in quick succession and were followed with significant touring through the United States and Europe, including shows with the likes of Ted Leo, Pretty and Nice, Tommy Keene, The Paul Collins Beat, and many others. The five year gap between In Blank and Long Dream was due to a variety of life changes that emerged for different band members (babies, a new drummer, new careers, other bands), all of which find their way into the words and atmosphere of Long Dream.

Finding time between parenting duties, graduate school classes, and a new career as a Performing Arts archivist at the University of Maryland, Davis wrote the 10 songs on Long Dream during late hours alone at the band's practice space. Whether it's the hurtling sprint of "I Don't Need To Know," the arpeggiated atmospherics of "Empty Heavens," or the urgent power pop of "Low Cool," nearly every song on the album refers to dreams in their many forms -- lucid, feverish, aspirational, broken, or realized. Borne out of a brief period of major changes (and sleep deprivation), it became an unintentional concept album. 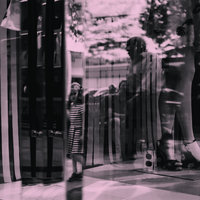 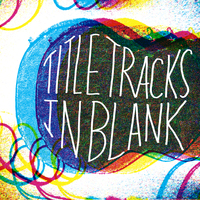 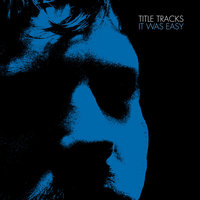 Title Tracks - It Was Easy